We can find the first hints on the Bavarian noble line “von Axthelm” in the first research report:

[The nobility title being awarded to a single branch of our family] “had its origin in the rise of farmer’s son Johannes Andreas to the Captain Johann Andrä Axthelm, according to his marrying into a noble line the condition of the collection of lineage created in the peerage. His son was then later – as reported above – officially awarded the patent nobility.”

In this research report, the part containing a legend of Swedish origin is being refuted. Hereinafter you can read the historical facts of the Bavarian noble line.

Awarding of the nobility title

Use of the “von Axthelm” coat of arms

At that time, the nobility coat of arms laid the foundation for designing the “farmer coat of arms Axthelm” for the other lines of the family. Further information can be found in the 3rd research report. 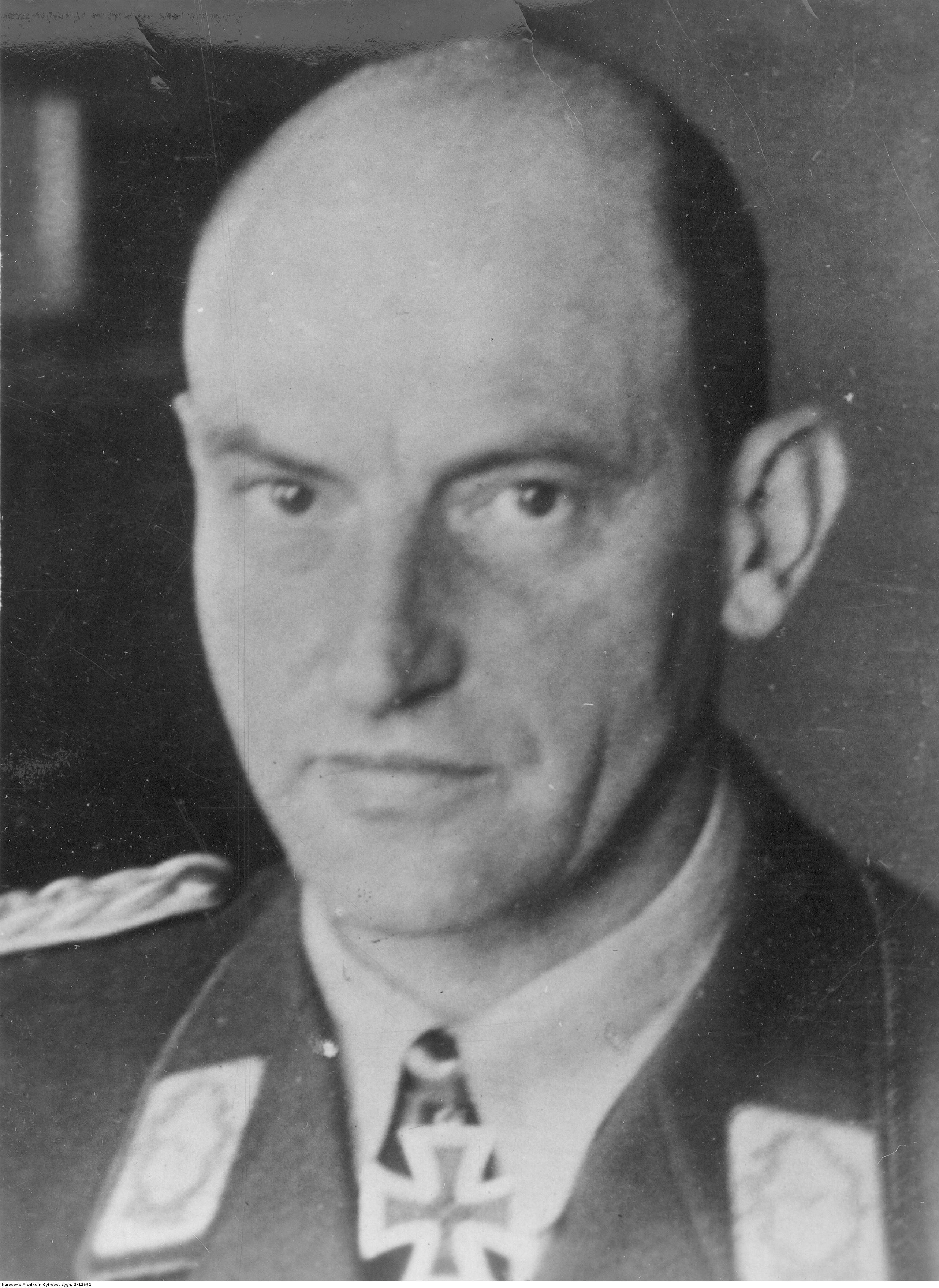 Future of the nobility line uncertain

According to our current knowledge, the last member of the Bavarian nobility line died in 2017 unfortunately. We express our deep condolences to the relatives.

(Source: B. Staudinger, son in law of Gabriele von A.)

Thus, by our knowledge, no one is currently continuing the Bavarian noble family, unfortunately.

Continue reading the next family story.